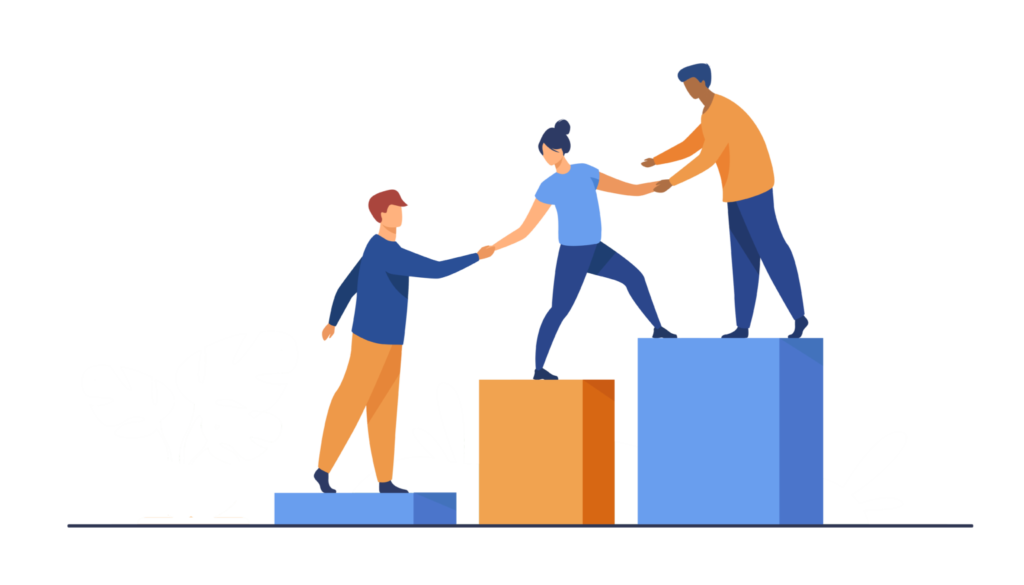 The company Vladana is an important agrarian enterprise located in the Suma region in North-Eastern Ukraine. The company initially took advantage of the opportunities of the ′EU4Business-EBRD Credit line in Ukraine’ by investing in a Cultivator and a Seeder through a leasing contract with OTPL.  The company was very happy with the cooperation and subsequently invested in a Telehandler.

The new equipment has a significant impact on the company’s productivity.  Most importantly however, the equipment is more fuel efficient and also provides vastly superior working conditions for operators.

The last project, relating to the investment in a modern Telehandler, was assessed under the simplified rules of the LET process. After the successful project verification, the company received 10% of the loan value as a grant incentive, funded under the EU4Business initiative of the European Union. The project verification was carried out under the special COVID-19 rules set by the EU, which ensure that investment projects can be verified despite COVID restrictions and that investors can receive their grant.  The timely verification and grant payment is important to all companies, but even more so to companies that contribute to safeguarding the food supply during these times.

With the investment, the company now meets a wide variety of European standards, including: 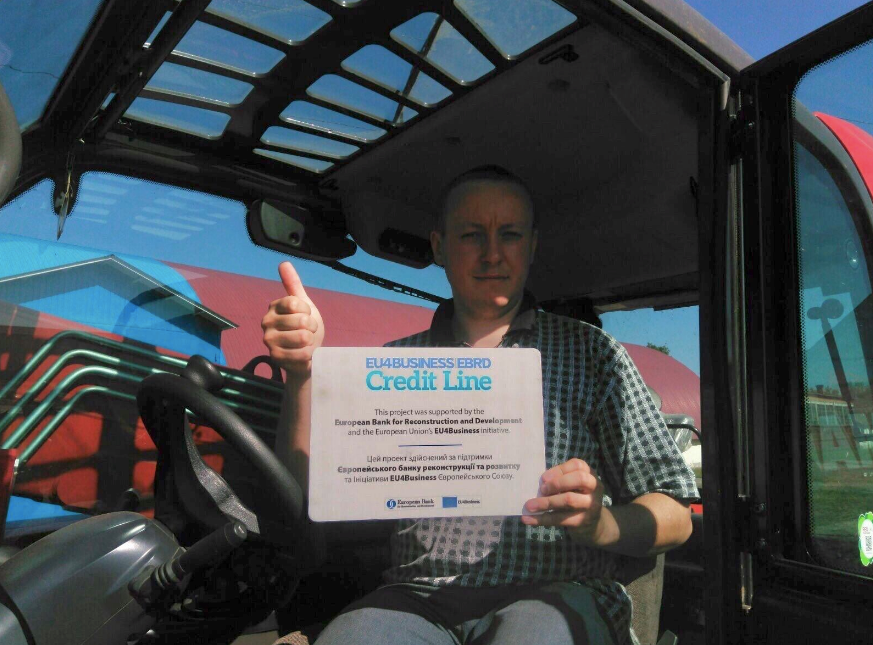 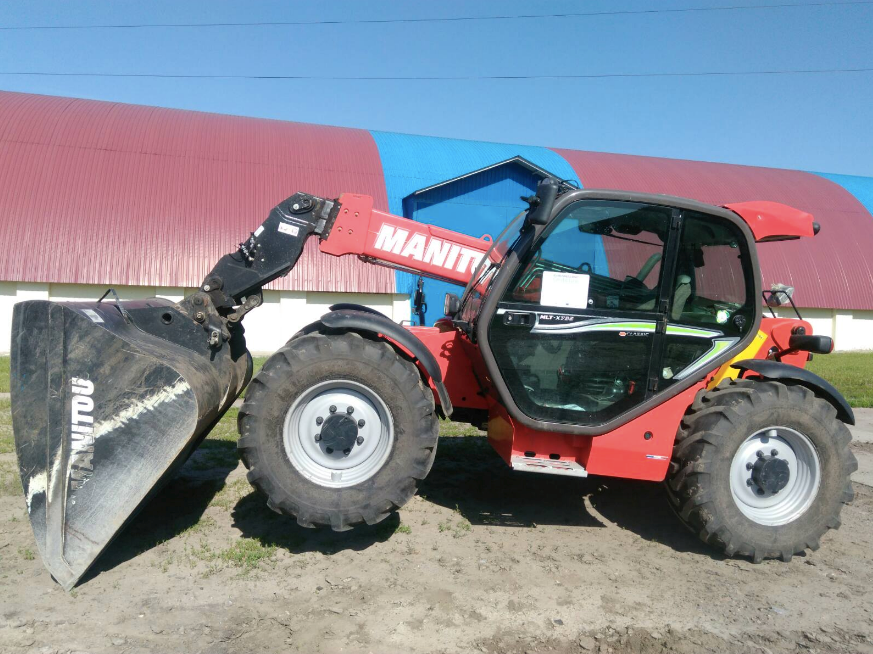 Developed and supported by: